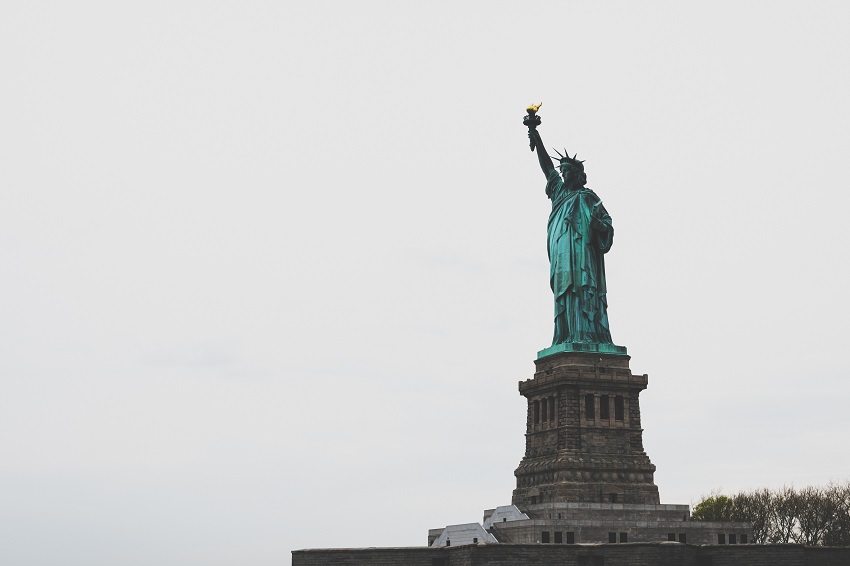 I love this country. I grew up in a proud and patriotic family. We flew the flag in front of our home, and my older brother and I learned how to properly fold it from an early age. Every 4th of July, my dad would light fireworks (though they were illegal in our town) as we basked in the celebration of our nation’s independence. In fact, I still get choked up when I lend my voice to thousands of others as we sing the national anthem at a Dodger game.

For all the complaints about this country, for all the negativity and compulsive virtue signaling that seeks to widen the divisions of our citizens, this remains a great country. I am truly proud to be an American.

Now there is a danger, to be sure, of commingling American pride with the Christian faith. It happens far too often, where devotion to Christ and devotion to a given political party become indistinguishable. Just recall Paula White’s opening prayer at the Trump reelection kickoff and you’ll see what I mean. And while certainly America hasn’t been the most fertile ground for a faithful confession—in fact, it seems to be a fruitful breeding ground for heresy—America (as a nation) isn’t the enemy of the church either.

America is the context into which the Gospel is proclaimed, at least it is my context. Without a doubt, it shapes and molds one’s understanding of freedom and autonomy. It will color our values and make them distinct. And while it is tempting to try and line such values and beliefs up with those laid down in the Word of God, to do so would be a huge mistake. It would be to bend the Word to our own liking, to make it fit our situation in life rather than call us out of it. We would no longer be receiving the Word but shaping and forming it to our own agenda.

But when the Word is allowed to speak, when it has its way with us in this American context, we find that it does what it has always done. It continues to expose falsehood, to condemn the sinful and leave even Americans empty-handed. It continues to bring freedom, freedom defined by something far greater than the Declaration of Independence. It brings freedom from spiritual imprisonment and eternal death.

Just the other day I was visiting a member of my congregation who can no longer make it to church. Ailments and age have taken their toll and this proud man now lives in an assisted living facility nearby. It has been difficult for him to process the emotions and thoughts that constantly race through his head. He struggles with the paradox of, as he put it, having everything and nothing. He had a good life. He was successful in every sense of the word. He has money, good insurance, and a healthy retirement portfolio that is seeing him through his final days. And yet, he has nothing. He is no longer in the home he had built and lived in for over 40 years. he can’t drive himself or get where he wants to go. And most importantly, he no longer has his bride by his side. Without her, he is lost. He doesn’t see the point of going on living.

Well, not really nothing. As he sits in his Lazy Boy next to me, he confesses his sins and receives our Lord’s forgiveness. He prays and speaks his faith, and he opens his mouth to receives the body and blood of Christ given and shed for him. Into his empty hands, this man is given what America could never provide. Hope beyond this age, hope when the land of plenty has left you with nothing.

I love this country, for it is the perfect place and time for the Good News of Jesus Christ.