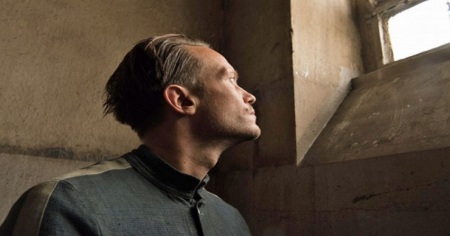 There are movies for certain times, and there are times for certain movies. Terrence Malick is definitely a “certain times” filmmaker. You can’t scroll through your social media while watching one of his films. And I’m no Malick expert, but you don’t have to watch much to know that he’s doing something unlike most of what is available. He’s sometimes derided as too arty, too poetic, too philosophical. And it’s unfortunate that many will be put off from watching because of the three-hour run time.

END_OF_DOCUMENT_TOKEN_TO_BE_REPLACED 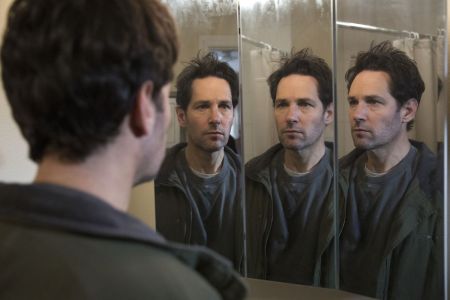 The premise is just past the edge of absurd: a man goes to a “spa,” hoping to be rejuvenated in the same way his high-energy coworker has been. But when he wakes up and has to dig himself out of a shallow grave, he soon discovers that it is not really him who’s been rejuvenated. He’s been cloned and his clone is seemingly better in every way.

END_OF_DOCUMENT_TOKEN_TO_BE_REPLACED 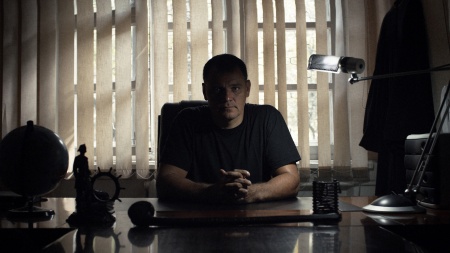 There’s something about pastors not acting the way people think pastors ought to act that attracts people—if not in real life, then at least on the screen. From Pale Rider to Machine Gun Preacher, people like to watch preachers pulled out of the regular ruts of how we imagine their lives and into some extraordinary action. Maybe pastors like to watch so they can live vicariously through the actions of guys in collars doing things we ourselves would never do!

END_OF_DOCUMENT_TOKEN_TO_BE_REPLACED

From the first time I saw a trailer for Netflix’ Messiah, I wondered how they were going to bring it to a conclusion. It seemed that there were only two possibilities: either the main protagonist is the Messiah, or he is some kind of charlatan. Is he a fraud? Is he some kind of cult leader, or maybe a terrorist? Or is he actually the second coming of Jesus?

END_OF_DOCUMENT_TOKEN_TO_BE_REPLACED

I have a complicated relationship with David Bazan’s music. I’ve probably seen Pedro the Lion/David Bazan in concert more than I’ve seen any other musician and I have nearly all his band and solo albums. I’ve followed his very public trajectory from conflicted “Christian” artist to denial of what he sees as the message of the Bible and of Christianity. In a very real way, I’ve grown up with his music (he’s about three years older than I am).

END_OF_DOCUMENT_TOKEN_TO_BE_REPLACED

“One mornin’ Tim was feelin’ full, His head was heavy which made him shake; He fell from the […] 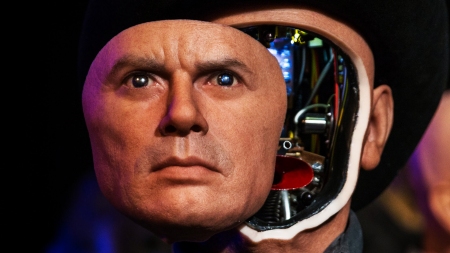 The Jagged Word
Blog at WordPress.com.