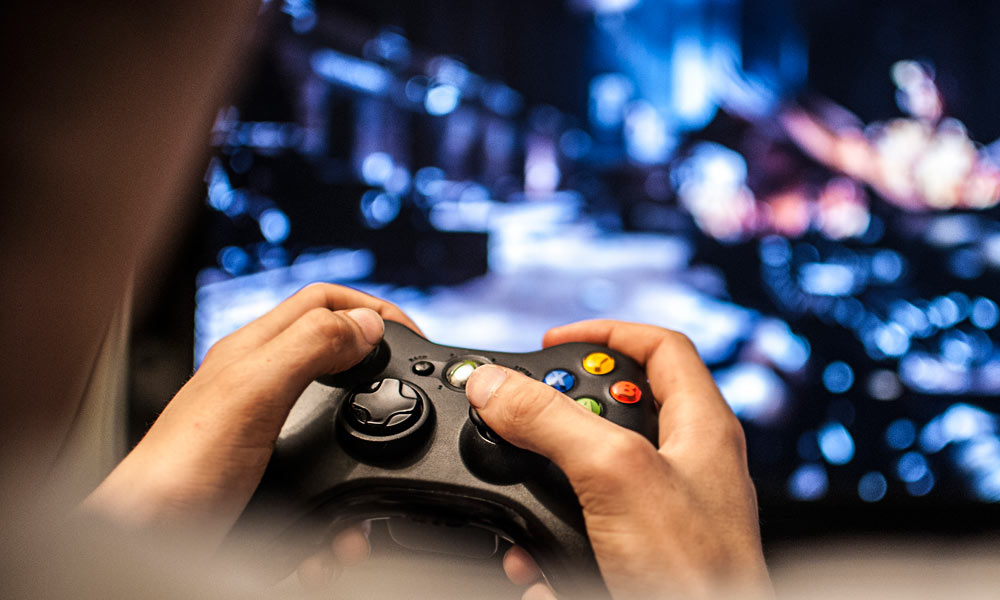 What do videogames, sports, and church all have in common? Ritual. In fact, so do sleeping, bathing, eating, and a slew of things we do day by day, week by week, year by year and so on. Consider each year we have rituals for Thanksgiving. Each year we do things a certain way for Christmas even if one isn’t Christian. For the Super Bowl there is a way things are done. People are creatures of ritual because familiarity breeds comfort, or something like that. As a child we learn the ritual. I don’t gamble but I bet our Bob Hiller picked up a thing or two about sports from his old man. There is a learning curve to just about anything, and those who are able to master them sooner find themselves ahead of the game.

Every videogame has a learning curve. You often start with a tutorial that will teach the basics of how to do what. A helpful (and sometimes annoying) game has an in-depth tutorial on all the things one will need to be at least minimally competent in the game at hand. Some games have so much information that the learning curve is too great for some. Call it elitist, but it’s a thing (see Eve Online). Once the learning curve is mastered then we become a creature of mastering a ritual. What was new and intimidating becomes both comfortable and cherished. I suppose it’s the way of learning. All learning becomes a ritual of sorts. 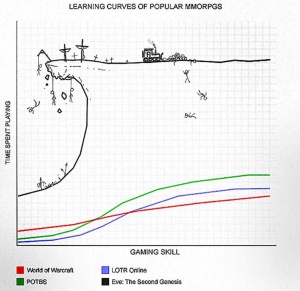 This brings me to the Divine Service. There are two ways of viewing the Divine Service. The first way says it is too hard, too elitist. This first path chooses to water things down. It decides to change the language, alter the Creed, and do what is necessary so that the learning curve for “doing” church (whatever that means) is like learning to play tic tac toe. It becomes simplistic and it loses whatever depth of meaning it had before; but golly, it’s sure fun. It’s a dumb path because it creates a worship experience for dummies. Stop treating people like they are stupid. They’re not. The second path is hard. It’s long. It can seem tedious and boring. It’s like smoking a turkey for Thanksgiving. It requires attention and time. The learning curve for the Divine Service isn’t for dummies. Once it is learned it changes someone from the inside out. That’s what it did to me. I didn’t realize what the Divine Service was revealing in its multitude of layers. It revealed scripture. It revealed love. It revealed the Sacraments. It revealed the best of the best of church music and liturgy passed down by the Saints for us to have and pass on to the ones after. What a thing to cherish.

So as I said, everyone has rituals, things they learn and absorb. Some rituals are more important than others. Receiving the Lord’s Supper every week doesn’t compare to someone beating Mario Brothers in under five minutes. Even Eve Online can’t hold a candle to the absolution we receive from the pastor’s lips. One is instant gratification compared to eternal absolution. The greatest ritual one can find today is found in a congregation who is served by God at His request in a Divine Service that extols and receives Christ all in one. It takes time to learn the words and the hymns and the standing and sitting. It’s worth it. Nothing else that we learn will have such an eternal impact as this.