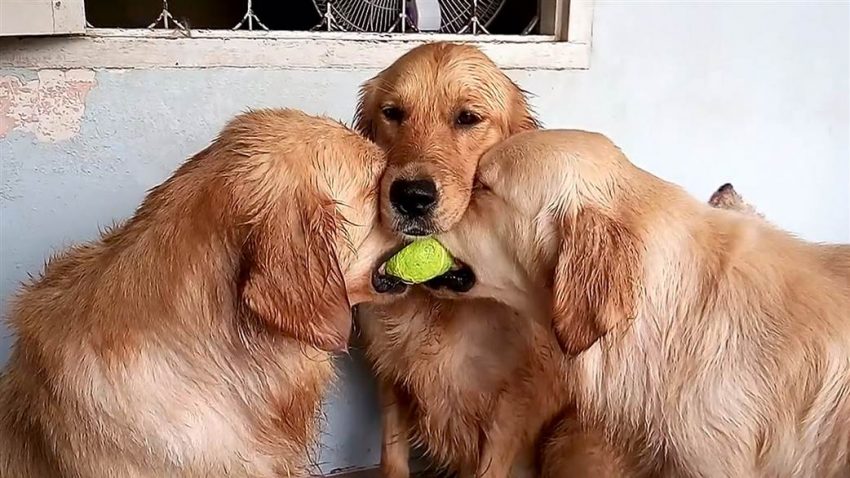 “But now, this is what the Lord says— He who created you, Jacob, He who formed you, Israel: “Do not fear, for I have redeemed you; I have summoned you by name; you are mine.”

In one of his hit songs, the late artist, actor, poet, and musician Tupac Shakur (whose work is certainly not appropriate for young ears) asked the question, “Is it a crime to fight for what is mine?”

What a loaded word that possessive pronoun is. It often brings to mind the sound of toddlers loudly screaming anytime someone gets near something of theirs. “Mine,” they cry as a sibling plays with a toy they want. “Mine,” they cry when they see something that someone else has that they now want. When a child demands that all things are “mine,” that very word “mine” irritates our ears. A child’s use of “mine” carries with it a jealous possessiveness, but as children grow into adults, we find that determining what is “mine” and “not mine” is helpful in life. After all, it is helpful for a husband to know that this wife is “mine” and that wife is “not mine.” Knowing what is “mine” or “not mine” creates a sense of ownership and responsibility, yet it is not without some danger.

Consider for a moment the way we talk about the things God has blessed us with in our lives. With great love, pride, and responsibility, I speak of “my wife,” “my daughters,” and “my son.” I’ve always referred to it as “my gym,” even before I built a garage gym in “my home.” I speak in defense of “my friends.” I talk about the needs of “my congregation” or the loving care for “my flock.” In each of those cases, the word “my” functions as a determiner (as in, “This is my family, not yours”), but it also expresses a sense of responsibility and care for that which has been entrusted to me.

But problems arise when you see that which is “yours” as something expendable. Not long ago, the Jocko podcast guys were going over a book by Major Dick Winters about leadership principles. They talked about the positive and negative ways a leader can speak about those who are entrusted to their care. While the phrase is the same “my men,” there is a big difference between: “These are ‘my men,’ and I will see to it that they get home safely” and “These are ‘my men’ and I can do whatever the hell I want with them.”

In the first example, there is care, duty, and responsibility reflected; the leader actually cares for those entrusted to him. But the second example shows no love, no care, and no true value given to the people entrusted to their care. Instead, these words are abusive and domineering, and the people are seen as pawns or tools for them to take advantage of, and that is a bad use of “mine.”

When someone truly cares about the things that they have been given, they will stand against all the outside forces that rise up to attack what has been entrusted to them. This is why parents will put themselves between danger and their children. It is the motivation behind heroes, both real and fictional. And this reality is the backbone of some of the greatest movies and stories ever told. Movies such as The Patriot, Tombstone, The Revenant, The Lord of the Rings, and books like The Road, The Way of Men, and Atlas Shrugged are just a handful of the hundreds of stories that illustrate with a resounding “No!” the answer to the question, “Is it a crime to fight for what is mine.”

Maybe we still bristle at the word “mine.” Perhaps it sounds arrogant or selfish. It might even sound unbecoming for an adult to speak in such a definitive way. After all, who are we to declare anything to be ours? Everything we have is a gift from God. Everything we have is something that He has entrusted to us in our various vocations. But knowing that He is the Giver of all good things doesn’t let us off the hook to be careless or cavalier about what has been entrusted to us.

It is good for us to remember that God is the giver of all good things and we are to be responsible caretakers of the things with which we have been blessed. But we must never forget that we belong to someone else. We may practice extreme ownership, but the truth is that we are extremely owned by God. We have been bought with a price, and we are not our own. There is another who looks at us and declares, “This one is mine!”

On the cross of Calvary, where Jesus died for my sins, and the sins of the entire world, Jesus purchased and redeemed me from sin, death, and the grave. It was my sin that put Jesus on the cross. It was for my redemption that Jesus suffered and died. It is for me that Jesus shed His blood, rose again, and promised to return. I belong to Him.

And every one of you who have been baptized and believe can say the exact same thing. Christ died to redeem the entire world—you and me included! This is His world, and He was willing to die for that which belongs to Him.

Jesus died for you. That same forgiveness of sins that He purchased, won for me, and delivered to me in the waters of my Baptism is also and especially for you. You may boldly declare, “Jesus died for me!” This is your truth, just as it is mine! As assurance of this truth, this same Jesus who died for our sins gives us His very body and blood at His own table and declares, “This is My body, given for you… this is My blood, shed for you… for the forgiveness of all your sins.”

One of the great comforts that we have in God’s Word is the “for you” of Jesus’ declaration. The truth that when it comes to us, God declares, “You are Mine” and that He has given Himself “for you.” This truth drips through the pages of Scripture. Angels announce that a Savior has been born “for you.” Paul declares that “Christ died for us.” The “for you” of God’s Word assures us that we belong to God and His gifts absolutely are for us.

The sins that are yours and mine have been taken away. We now belong to another. God declares that we are His, and we are! He has fought for us, and He has won!