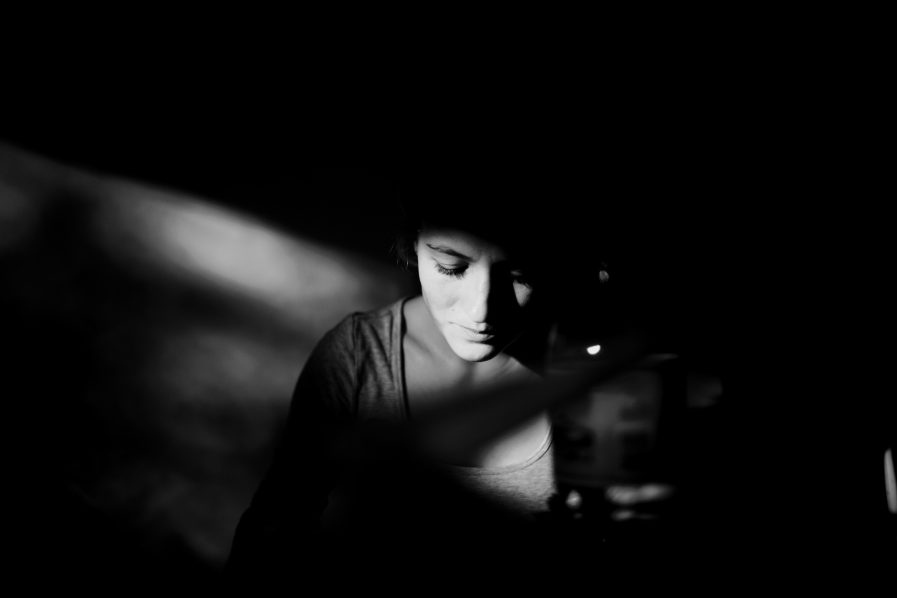 This past week, I watched my alma mater’s sports program completely implode. Unless you are Stephen Hawking, exclusively spending your time contemplating the universe, you probably have heard about the USA and MSU gymnastics doctor who molested over a hundred girls over the course of his career. Everyone agrees to the immorality of the doctor. That’s easy even for our society. However, journalists looked into the failure of the MSU administration in dealing with initial complaints regarding the doctor. This revealed what is now the popular narrative that MSU has not been being up front regarding many cases of sexual assault. Especially revealing was the numerous sexual assault and rape accusations of football and basketball players. Sadly, the university and coaches’ response was simply that all of this had been reported already. So it’s all good, right?

Each situation had been dealt with and reported yet in hindsight the punishment for the players appears to have been very preferential. None of the players were punished or at least put on suspension while the allegations were being investigated. You see, as long as there was no illegality, that is, everyone consented, the coaches don’t care! Keep playing!

One investigation discovered two MSU basketball players having sex with an intoxicated female. That’s not the outrage of course. No one cares about that. All that the cops and coaches wanted to know and all our society cares about was whether she consented. The guys said yes. The girl said she was drunk and was OK with them both kissing her but not to the sex—a common grey area that halts the system. Regardless of legality, this event occurred whether there was consent or not. But the nation doesn’t care about that, nor does the coach. The only thing people care about is whether or not there was consent. The coach can go on thinking he has some good upstanding young men playing for him.

Consent has become the only criteria for our sexual ethic in America. Legality has replaced morality. From sex ed in grade schools to sophisticated universities students are taught that there are literally no boundaries to sexual gratification except for consent. No, I’m not exaggerating. Our schools treat kids like animals when it comes to sex education. In other words, our culture approves and encourages young people to do whatever they want with their bodies and others’ bodies, as if it is all completely harmless, manly, and moral. Drink all you want, say what you want, get into dangerous situations, as long as you get consent from the other whether he/she is sober or not.

How romantic! Who wouldn’t fall in love with someone who believes sexual assault is wrong?!

If these kids hadn’t been accused of something illegal, there would be no mention of them whoring around, doing strange things with each other, filming it, and being general asses. As long as it’s all legal. That’s our sexual morality.

We teach our kids to act like animals, and then we are shocked that they went over the line. We encourage our kids to get into situations where they are vulnerable, tempted, etc., and then we throw them under the bus when they go too far. This is the world we live in if our sexual ethics is reduced to consent. We will see rape, sexual assault everywhere. No surprise to see it in Hollywood itself.

As I’ve said before, our sex problem is not about power, toxic masculinity (look at the scores of female teenagers), patriarchy, etc. Our sex problem is sex. Both science and Scripture make it clear that sex is best between a man and woman in a committed long-term relationship (aka marriage.)

For sure we have created an asinine world called NCAA football and basketball. These are teams that have become completely disconnected from the actual regular life of the university. Like Hollywood, these kids have been convinced that their entertaining yet fairly useless skills make them important. So it is so much sadder that we don’t even teach them to be virtuous young men!