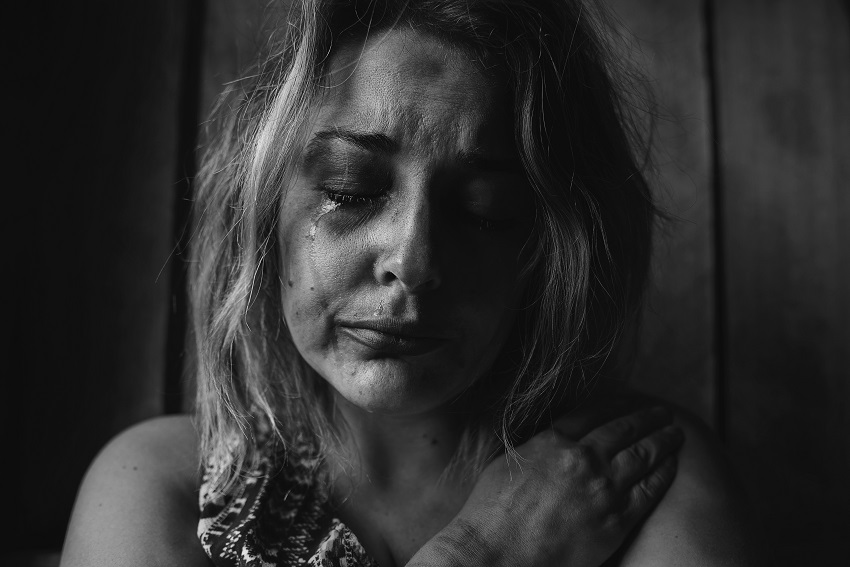 “Why would God allow that?” she mumbled through tears as she sat bent over with her head in her hands. It was too awful for me to offer some shallow divine plan. What answer would really matter? Even if God Himself told her every detail of why her child drowned, she would still be sitting there shrieking in horror and vomiting from the extreme emptiness and helplessness she felt. Death kills.

But none of that would have mattered. She needed to scream, cry, complain, mourn. I needed to sit their helplessly and take it.

Ultimately, she couldn’t come to grips with the ancient cliché, “Why do bad things happen to good people?”

We prayed. She didn’t say a word.

It took a couple of weeks of visits. She repeated the question with less anger but more seriousness. Why do bad things happen to good people? Eventually I was able to speak more frankly with her. “There are no good people.” We read Romans chapter 3. No one is righteous, no not one! Not a 74 year old widow, nor a 4 year old little girl. Not only does scripture routinely make this clear, but just look around! There are no evil phenomenons. There are no monsters. They are us. Humanity.

The real question that should puzzle the wisest of us is “why do good things happen to bad people?” Why does God allow any good to come to us?

These hard facts didn’t dry any tears. The poor mother began to question her own parenting. What could she have done differently to prevent her daughter’s death? She pointed to her previous divorce. She admitted to not being the best wife. Which sin was God punishing her for? She was no longer angry, but now ashamed and afraid. What else might happen?!

“Jesus doesn’t just answer our questions about suffering by pointing to our sins. He answers our suffering with the cross and the empty tomb.” He is the only good person who can actually say, “Why do bad things happen to good people?” In fact, He did say it as he unjustly hung on the cross between two thieves, “My God, My God, Why have you forsaken me?”

Yet that was His mission all along. He came to receive the ultimate terrible thing that could happen to us; the wrath of God, divine punishment. He did this for you for free. He did this for your daughter! When your daughter was baptized in Jesus name, she was covered by His blood. Like the children of Israel who hunkered down in the dark as the angel of death passed over them, so your daughter escaped hell. And just as Jesus died and rose, so will your daughter. That is a promise. Good things happen to bad people! In fact, Jesus only loves, rescues and resurrects bad people!

God has a bigger goal for you and your daughter than you do. His goal is not that you are both happy for some 83 odd years and that that’s that. His goal is that you live forever!

The mother clung to those words. They did not dry her tears. She still mourns today. She forgets Jesus’ promises from time to time. Death and suffering suck. The devil wants us to stare at the mounds of dirt in the cemetery. Still she sits in the back of the church most Sundays and listens intently to the resurrected words of her resurrected savior who made a promise to her and her daughter. It’s all she has. And every night she prays, “Come Lord Jesus.”