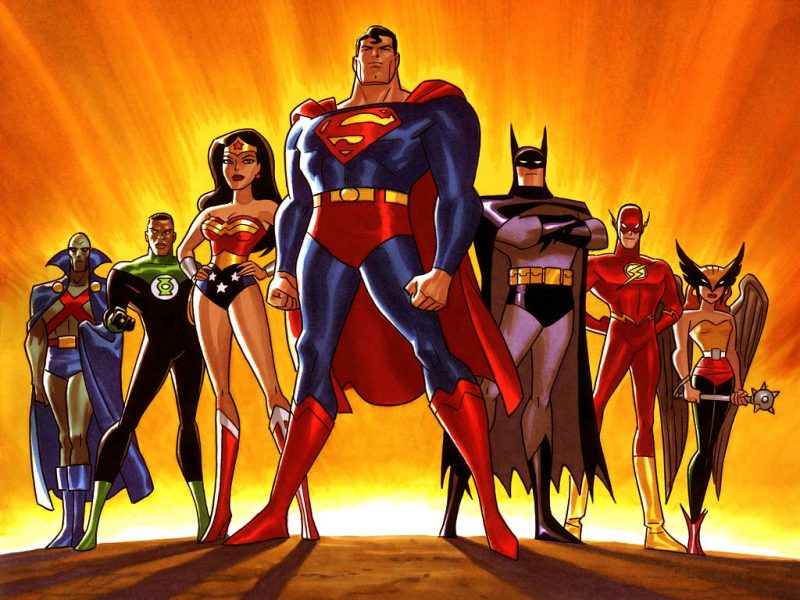 I’ve been a fan of superheroes for as long as I can remember. There is just something about them that screams, “STRENGTH! CONFIDENCE!” They deal with adversities unlike anyone else, terrestrial or extraterrestrial. Without ceasing, it always seems that they conquer their foe, even if they first have to fall to do it. Most fight out of a selfish love and affection for the weak and infirm. While these mythological creations can at times go beyond explanation, this isn’t a bad thing.

They are the modern/late-modern/post-modern—whichever contemporary era to which you subscribe—mythology of the day. And it does go beyond the actual use of characters and their relations from ancient mythologies, like Thor or Loki, Hercules, Diana Prince (a.k.a. Wonder Woman, an Amazonian warrioress, not to mention daughter of Zeus and Hippolyta, at least in the New 52 revamp by DC in 2011), Aquaman—King of Atlantis, Ares, and the Enchantress, which is somewhat of a pass towards Mayan mythology.

Yet, these are but a single breath of the mythological comic book character list today. Batman, Superman, The Flash, the X-Men, Captain America, and Iron Man, while just the tip of the iceberg, are stories that many if not all of us have seen, read, or heard. These heroes have become timeless additions to a long history of mythology. Many of these characters have their origins in the early to mid-twentieth century, but there are endless ideas that create superheroes today—some based on original ideas, other from previous mythologies through the ages.

Regardless, they have become our contemporary mythos. They are gods who fly in the skies, run faster than the speed of light, and shoot beams from their eyes, among many other magnificent talents. They have run the imaginations of children and adults for close to 80 years, if not longer. They are stories from which we can learn, stories in which we can see ourselves at times. This is not unlike the mythologies of ancient peoples from Egypt, to Greece, to Norway, to China, to antiquated Mayan lands. The ancients taught using stories, and this practice has continued with fables from every era. Our mythology is a continuation of a long tradition, and this is a good thing. It provides escape and thought-provoking lessons. Beyond the entertainment factor, especially with the influx of movies based on these mythological creations, these characters have become timeless, just as other mythologies and fables have throughout the ages.

Today, almost no child can imagine life without Batman or Superman, the Hulk or Spider-Man, and not to make an abrupt transition, but many adults can’t either. Don’t just think comic books are for young children. In fact, many artists and writers acknowledge the dark, gruesome world we all live in, a world of sin and grief, a world impaired by fear. Through these characters, the writers and artists assert things that nobody else seems to be willing to tackle, and this is also a good thing. These stories tell the battle between good and evil, between gods, devils, and humans alike. These stories can also help teach us about our hopelessness and triumph, through Jesus of course (see the next paragraph), if we give the storytellers a chance, especially with all the typology and even Christology that you can find in these new legends, such as Thor and Superman. 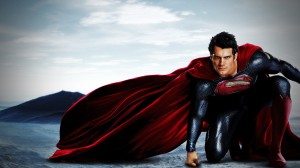 With that said, I’m a firm acknowledger that with an imagination found in stories such as these mythologies, we can come to better understand another story that is also beyond belief: the story of an all-knowing, all-powerful, all-present savior, who existed before time, took on human flesh, died, rose from that death, and ascended to be with His church. I pray that when you look at that previous sentence through the eyes of mythology, you can see the tone concerning the superhero from many mythologies. It takes a unique imagination to trust these narratives as truth. But this narrative speaks of the absolute, real truth of what God has done for His people. He forgave them, declared them righteous when they were not, and gave them true life and eternal salvation, all through spoken words and water and bread and wine. To fallen human reason, these elements of Christian doctrine are beyond absurd. They make no sense. Yet, with the gifts of faith and imagination, we can glimpse beyond ourselves to a true, real, certain hope in the resurrected Lord who fought and conquered sin, death, and the devil, these gravest of archfiends.

Therefore, explore these characters and their mythologies. They belong to you. The artists and writers have said just as much. For just as the drawings on the cave walls of ancient peoples entertained and told a story for generations who followed, the fine artwork of the characters and stories laid out on glossy pieces of paper today does and will do the same for ages to come. This is a good thing. Heck, you never know. There could be some archeologist in the future who comes along an old, lost comic book collection in a way not dissimilar from the ones who discovered the Dead Sea Scrolls. This is your mythology. But remember that at the same time, there is something supernatural, something even greater than all the mythologies throughout the history of mankind, that is completely and unabashedly true: God’s love for you, a sinner, through Jesus.