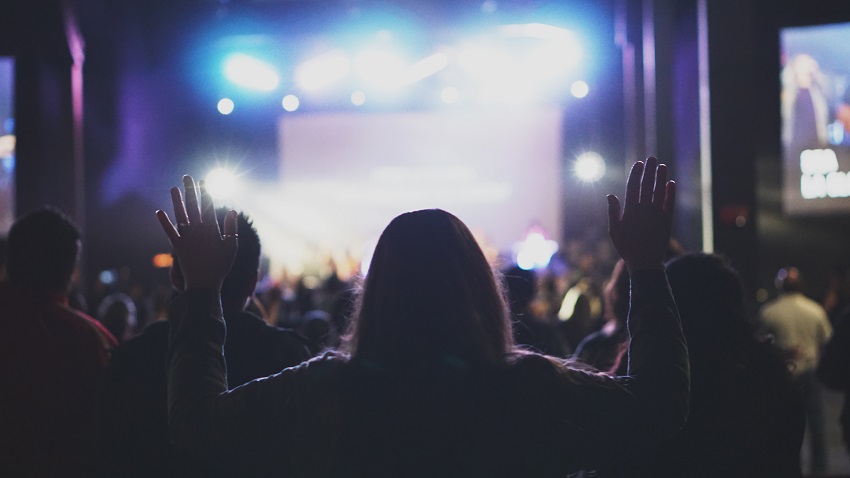 Peddlers of bulls**t are nothing new. Our lives often seem to be saturated in their mess. We’re used to hearing bulls**t from our politicians and bureaucrats of almost any stripe. There’s bulls**t on the left and bulls**t on the right. There’s the difficult to decipher bulls**t that comes from mainline media outlets and the intentionally crafted and personally curated bulls**t we find in our preferred online news sources. I’ve been accused of peddling bulls**t myself. Hell, I’ve probably even been guilty of it more times than I would like to admit.

However, not all peddlers of such fragrant offerings are equally as damaging to those who buy their products. Sometimes we can brush it off as a silly distraction. Sometimes it isn’t worth our time to call it bulls**t, though that is clearly what it is. We figure those who are duped into buying it get what they deserve, though there are times when the consequences of what the peddlers are selling are truly grave.

As a preacher of the Word, I have, on more than one occasion, come to a screeching halt in my routine when I fear that I may be misleading or confusing those seeking the truth. With fear and trembling, I wonder if I have I misrepresented the gifts of God. Have I allowed sin to flourish when it should have been condemned? Have I permitted my own personal objectives override the commands and decrees of our Lord? Have I caused one of the little ones to sin? Wouldn’t it be better to have a great millstone fastened around my neck and be drowned in the depth of the sea?

Perhaps I have tried to sell some bulls**t as the real deal. If so, it is time to confess and reengage with the Word of life and salvation, for this sort of crass peddling can destroy lives.

I have seen far too often the horrifying ramifications of those who have bought into the bulls**t of false teachers. I have encountered too many times the deep distrust of our Lord’s church when his people have been far too quick to wound than to heal—when they find delight in judgment and are hesitant to forgive. Think of the mother of three young children going through a divorce—terrified about what her future holds, longing for some hope, some kindness, only to be met with demands that are beyond her ability to perform. The peddlers direct her within herself to dig deeper, to try harder, to fix what is broken. But the deeper she goes, the more horrors she uncovers, and they are all beyond her ability to fix.

By the time I meet her, her eyes are full of tears, but her jaw is set tight in firm conviction. For she resolves to hear nothing more from the church, for there is only pain, only more hurt to a life that is saturated with hurt. There is no hope if hope is found within, no confidence if confidence is in her own ability. So, she writes it off altogether, to be alone in her brokenness.

I want to hold her, to protect her, to do something. I want to punch those peddlers in the face and scream for all to hear, “It’s all bulls**t. Everything outside of Christ alone is bulls**t!” Just another lie from the hearts of men designed to make themselves feel better.

Let us not grow weary of our repentance and confession. Let us continually fall empty handed at the foot of the cross. And God willing, let us call it bulls**t when it is.